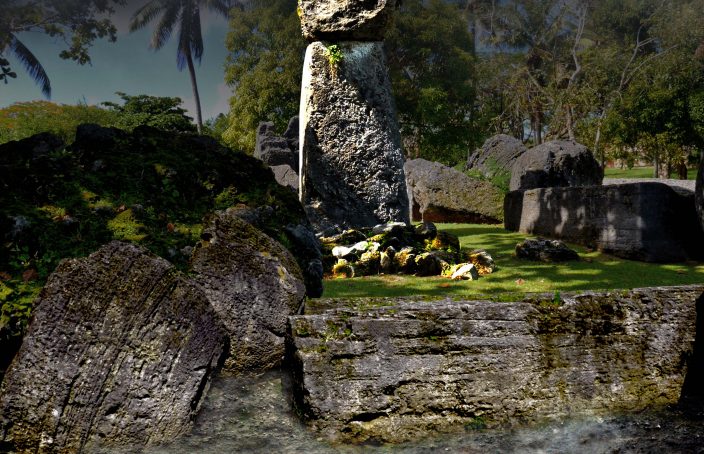 Thousands of years before latte stones and hollowed lusong rocks began appearing, a group of seafarers first settled in the Marianas. Others soon followed. We see the traces of these first settlers in a few coastal villages?places like Achugao on Saipan, Unai Chulu on Tinian, and Ritidian on Guam.

END_OF_DOCUMENT_TOKEN_TO_BE_REPLACED 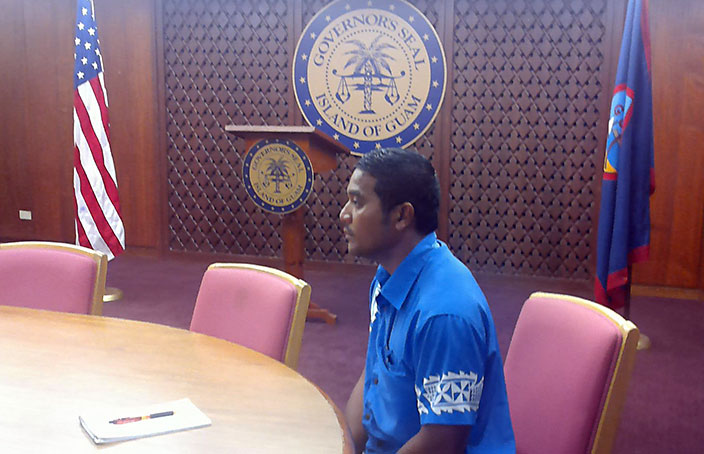 That?s John Howard in the photo sitting in a conference room at Adelup. Over the past several months John has become the new face of Chuuk youth on Guam. His photo is beginning to appear in the paper almost as often as it did in the days when he was winning 100 meter sprints as a regional track star. Nowadays, though, John is known for organizing youth groups, setting up competitive sports events for Micronesians, and serving as the link for the Chuukese community with GovGuam.

END_OF_DOCUMENT_TOKEN_TO_BE_REPLACED 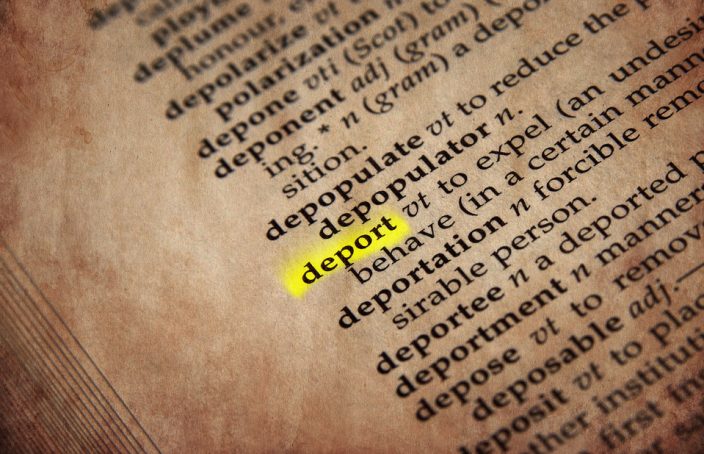 The Governor of Guam has taken measures to return certain convicts from FSM to their home island, as we know from the wide media coverage. The individuals haven?t been ?deported? exactly, although that?s how the FSM government sees it. They have been provided with a one-way ticket home and told they may never return to Guam in exchange for a commuted sentence that gets them out of the Guam jail a year or two earlier.

END_OF_DOCUMENT_TOKEN_TO_BE_REPLACED 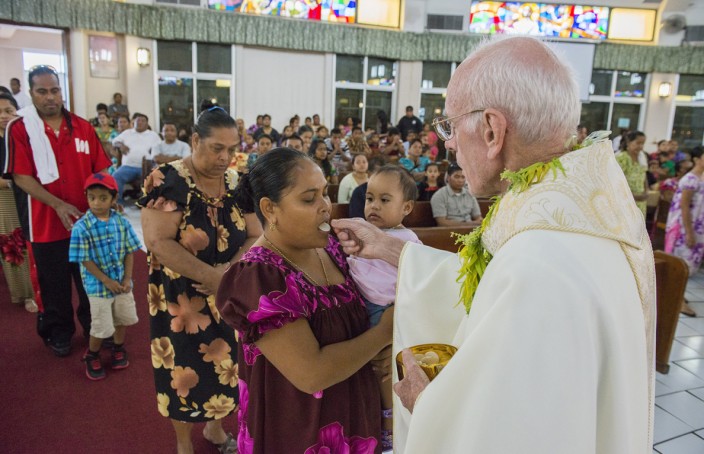 What?s the possibility that small island societies like FSM and the Marshalls can grow their economy enough to make their countries self-supporting? That?s a question that many of us have been debating for years. It?s a question that haunts the leaders of these countries as they move closer to the end of the Compact funding in 2023.

END_OF_DOCUMENT_TOKEN_TO_BE_REPLACED

This film opens with a man and his 20-year-old son out in a small boat fishing off Kosrae. It closes with the man fishing, this time alone. What has happened to the son? That?s the story behind this unusual visual tale filmed by Nathan Fitch, who served as a Peace Corps Volunteer in Kosrae not long ago.

END_OF_DOCUMENT_TOKEN_TO_BE_REPLACED

Max Yarawamai?s story is that of an island boy who made good. Today he owns a landscaping company on the Big Island of Hawaii that employs over 200 people and has big projects underway all over the state. Despite his success, he has not lost contact with his own people. Max, born in Ulithi, has set up clinics on his own atoll and has built a park that provides basketball, volleyball and other freetime activities for other migrants.

END_OF_DOCUMENT_TOKEN_TO_BE_REPLACED

The move to Honolulu didn?t come easily for Lukunor-born Innocenta Sound. She was uprooted suddenly to care for her father, the former lieutenant governor of Chuuk, when he went on dialysis in Hawaii. The former policewoman became a social activist even as she began full-time work with fellow migrants in a low-income neighborhood of the city. She lives out the ideal of islanders taking care of their own.

END_OF_DOCUMENT_TOKEN_TO_BE_REPLACED

Lowery Lowery, born in Kosrae, had an interest in security from the outset. After graduating from PATS, he joined the US Marines and served in Iraq. Later he became a key figure in a local security company in Hawaii. Like so many other community leaders, he has been asked to play a key role in helping his fellow migrants. Besides serving as a lay leader in his church, he has been asked to preside at community events.