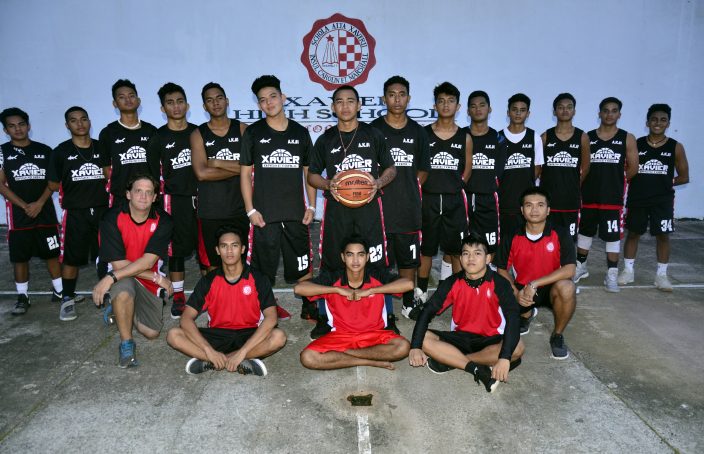 When I first arrived at Xavier in 1963 to begin teaching, basketball was all but unknown in the islands. Baseball was the sport of that era, dating back to the Japanese administration before the war. By the end of my first year, the Xavier team had uniforms and were playing the Filipino workers around the island. The next year they were playing Truk High School, which also had put together a team. Basketball in Chuuk was on its way to becoming the popular sport it is today.

END_OF_DOCUMENT_TOKEN_TO_BE_REPLACED 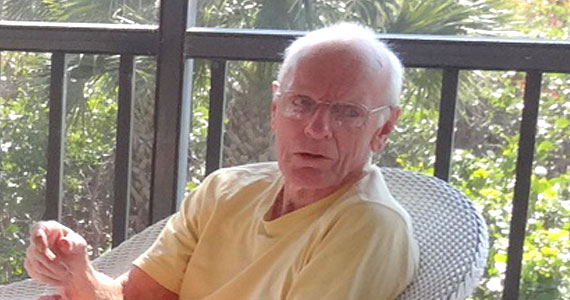 As the youngest of Fran Hezel?s four brothers, I am taking the owed prerogative of commandeering Fran?s blogsite for this occasion.? Yes, he owes it to me, because all these years it?s he who has won all the attention.

Today, January 29, 2014, is Fran?s 75th?birthday, and I want to capture for all of us and from all of us a sense of our deepest appreciation END_OF_DOCUMENT_TOKEN_TO_BE_REPLACED 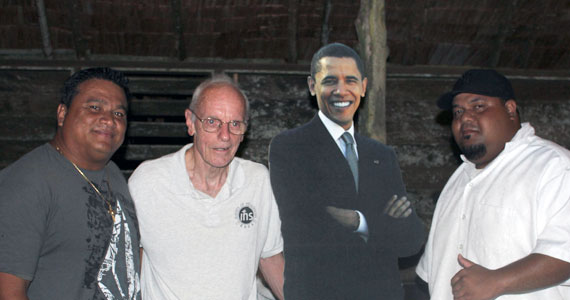 Reflections of a recent returnee to Pohnpei: 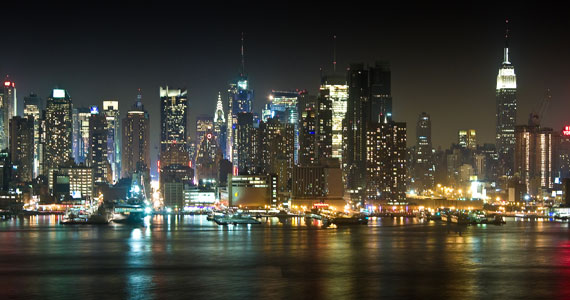 Let?s just call this blog posting an update.? Since my time here in the US is coming to an end, let me offer a few thoughts on what these past two years here have given me.? They?ve been very different years?last year at America Magazine and this one at a parish.? Each has played to one of the two facets of ministry that has been especially important to me in the past: speaking to public issues, and personal care for the needy. END_OF_DOCUMENT_TOKEN_TO_BE_REPLACED 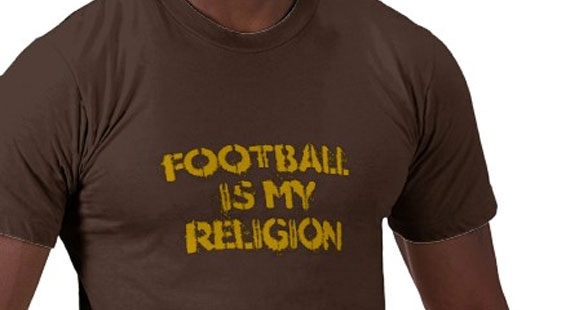 Many times over football has been declared America?s religion.? Maybe it is.? When I was saying mass last Sunday, the day that the New York Giants was to play the San Francisco 49ers for the NFC spot in the SuperBowl, there were lots of heavy jackets bearing the Giants? logo.? There were also plenty of remarks after the mass about where people expected to be when the game started at 6:30 that evening.? The two religions?the one I?m supposed to represent and the one symbolized by those jackets?were meshing very nicely that morning. END_OF_DOCUMENT_TOKEN_TO_BE_REPLACED

Christmas Eve here in Oceanside.? A half hour of confessions in the early afternoon-?a nothing assignment compared with the hours we used to spend in the box in Chuuk and the afternoons of penance services on Pohnpei.? Mass at 4 PM in a crowded church, with Christmas mass celebrated in two other locations at the same time.? Here as everywhere there are crowds who haven?t seen the inside of a church in months, but people who seem to cherish even these occasional ties with the parish.? The traditional Christmas hymns, a homily that tries to speak to our lives on the day after Christmas as much as on the day itself, and communions that seem to go on forever.

At that I stopped my 20 push-up routine and looked around the gym to see who this 93-year-old wonder might be.? I scanned the gym before I realized that there was no one doing push-ups but me.? (Gulp!)

The face of suburban poverty is becoming real here in Oceanside.? END_OF_DOCUMENT_TOKEN_TO_BE_REPLACED 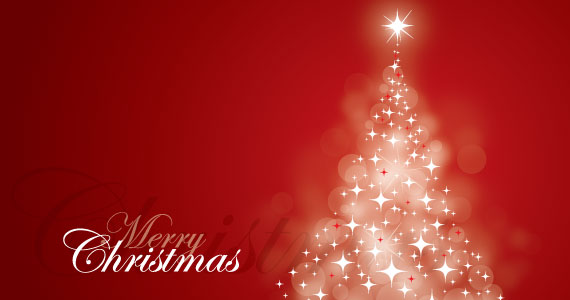 As you may know, I?ve been in New York for the past year?working for several months at our Jesuit weekly magazine, America, before moving to Long Island to begin a stint of pastoral work in our parish at Oceanside. The parishioners here are warm and welcoming?and so made my transition much easier. But they?re also transplants from Brooklyn and rather old. So we often chat about the old Brooklyn Dodgers and the traumatic day the decision was announced that the team would move to LA. You have to love the people here. The other day one of the parishioners brought me a pair of lined winter boots, thus capping off a large winter wardrobe provided over the past year by family and friends. Another man, a warm and gregarious Italian, looked me in the eye and told me not to worry. ?You have a family here, Father,? he said. ?You belong to us now.?

Still, you won?t be surprised to hear that every morning I wake up with thoughts of Micronesia, and it?s the last thing I think about before falling asleep. END_OF_DOCUMENT_TOKEN_TO_BE_REPLACED